The State of the UK Workforce 2021 report

State of the UK Market

In 2021, with the pandemic still exerting a strong influence in the UK but businesses increasingly looking beyond the short term, automation is back at the top of the agenda.

In Summer 2020, growth in the UK economy recovered quickly in a ‘bounce’ from the first lockdown, though the economy remained smaller that it was in February 2020. However, following another drop in growth in the November lockdown, and subsequent restrictions, it’s likely we’ll enter another recession - the first ‘double-dip’ the UK has experienced since 1975. While the downturn in November was less severe than many expected, with businesses having had time to adapt to the new conditions, the UK economy is still 8.9% smaller than in February 2020. New trading conditions after Brexit will also likely contribute to a difficult period for UK businesses, in particular for any that trade beyond UK borders. Another relevant indicator could be the take-up of the government’s furlough scheme; this has been strong in sectors such as Hospitality and Retail. Less senior occupations are more likely to be furloughed, and these roles also tend to be more open to automation.

Even ordinary downturns tend to increase automation, as companies are tempted to replace expensive labour with cheaper automated systems. However, the new conditions created by Covid-19 are likely to make automation more attractive than in an ordinary recession. The need to reduce human interaction in public places makes automated systems more attractive for customers. 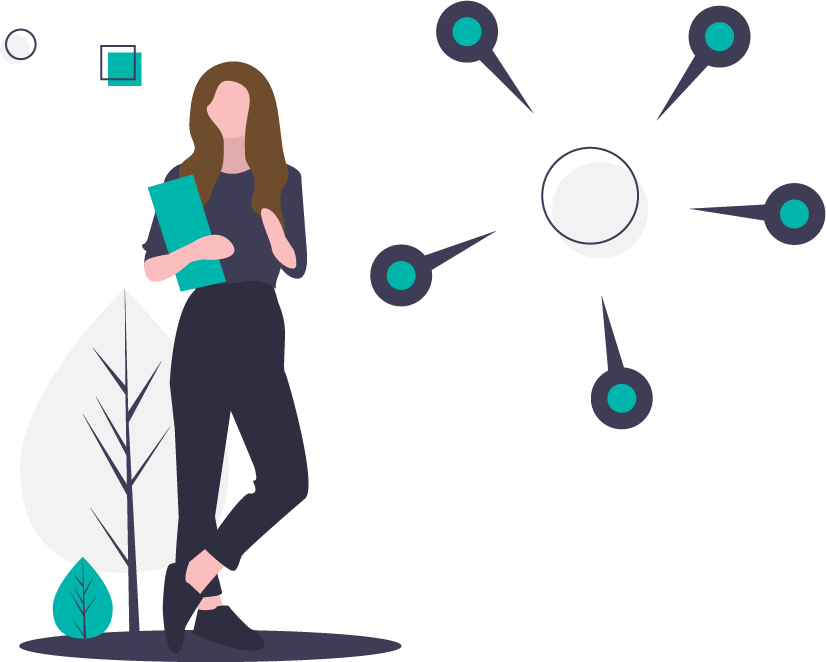 Using these two separate definitions for the ways that technology affects work, we can differentiate between technology that replaces particular tasks altogether, and technology that complements the work of humans.

Faethm’s modelling suggests that there is potential to automate the equivalent of 1.4 million full-time roles, comprising of 4.8% of work currently carried out in the UK. In comparison, 2.9% of work in the UK could be augmentable using technologies that are available in 2021.

As 2020 showed us, it is never realistic to believe that we can predict the future. Faethm’s analysis shows only where there is room for change to happen during 2021. The figures within the report represent the intersection of technology with possibility - the chance of improving the performance of an individual task, while freeing up more time to be invested in the most ‘human’ tasks, rather than the most routine.